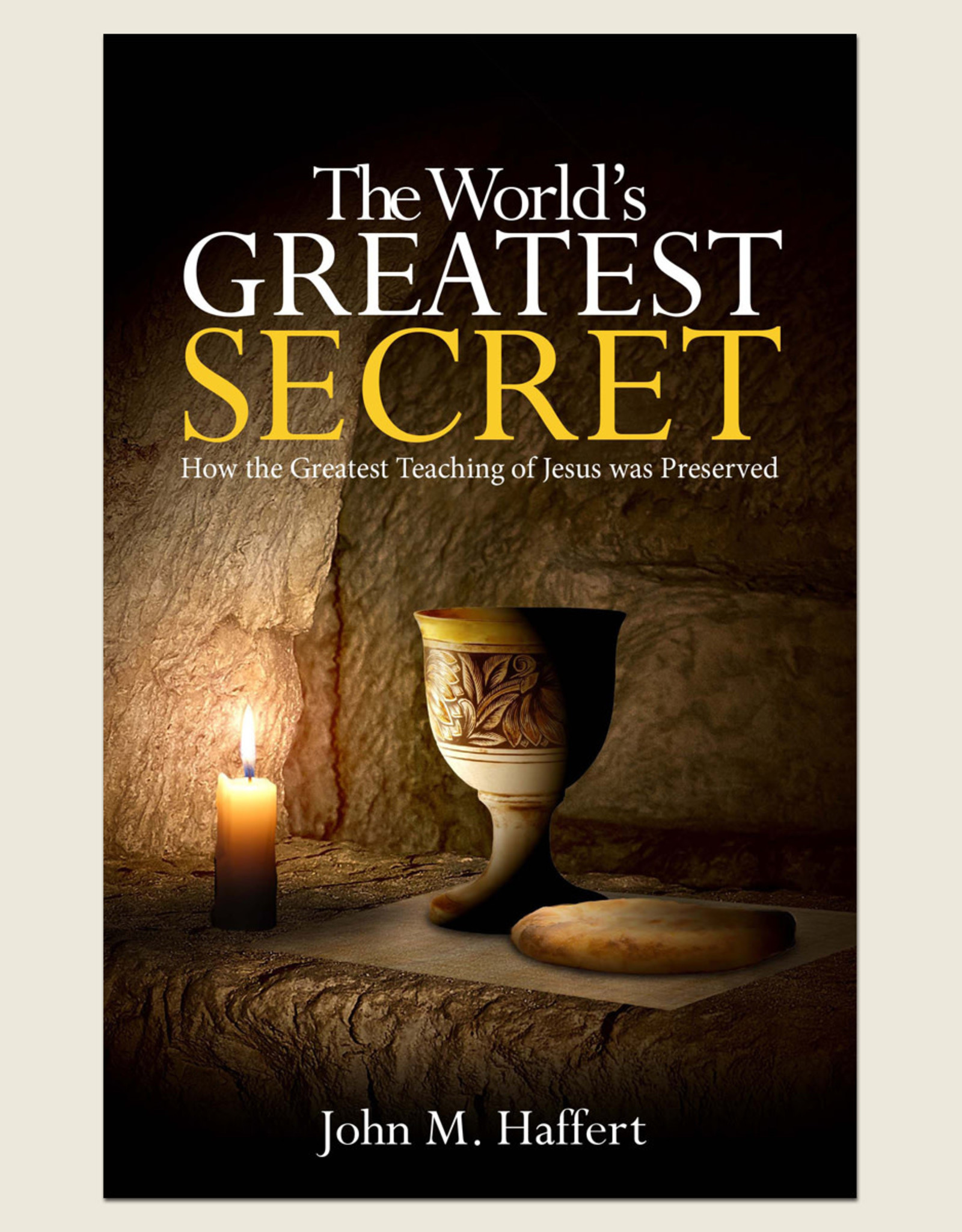 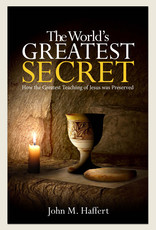 World's Greatest Secret
How the Greatest Teaching of Jesus was Preserved
by John M. Haffert

The greatest, most controversial teaching of Jesus became the world’s greatest secret during the perilous Roman persecutions. Now the ancient catacombs shed light on how this “secret” was carefully preserved by the apostles and revered by newly baptized Christians in the earliest Christian liturgy.

When Our Lord Himself first made it known, those around Him found it incredible. A moment before they had wanted to make Him a king; now they all withdrew from Him. Even those closest to Him were confused. But He insisted on the “hard saying” and asked whether they, too, wanted to walk away. Peter spoke for them:

“To whom shall we go, Lord? You alone have the words of eternal life.”

Few have ever tried to write a popular book on this difficult subject, not merely because of the theological and scientific details, but because of the sublime, often-ineffable nature of the “secret” itself. But author John Haffert, in his attempt to do so, believed firmly that there can be no Christian ecumenism until this “hard saying” of Jesus is understood.

The result is one of the most important books of our time. The famous Capuchin, St. Padre Pio, who is the spiritual father of World Apostolate of Fatima/Blue Army members, prayed for the book’s success and prophesied: “It will succeed while the author is living, but will have its greatest success after his death.”

Hearing this, Haffert quipped: “I want to hurry up and die, because we may have a new world soon if enough people learn the secret!”

John Haffert passed away on Oct. 31, 2001. During this time of great upheaval in the Church and the alarming number of Catholics themselves, who do not believe in the Real Presence, the World Apostolate of Fatima USA/Blue Army Press is pleased to present this new edition of The World’s Greatest Secret.

Add your review
0 stars based on 0 reviews
Add to wishlist / Add to compare / Print
← Return to the back office    We are currently closed for our annual physical inventory. All orders placed between now and Jan. 29th will be shipped in the order received starting Jan. 30th. Hide